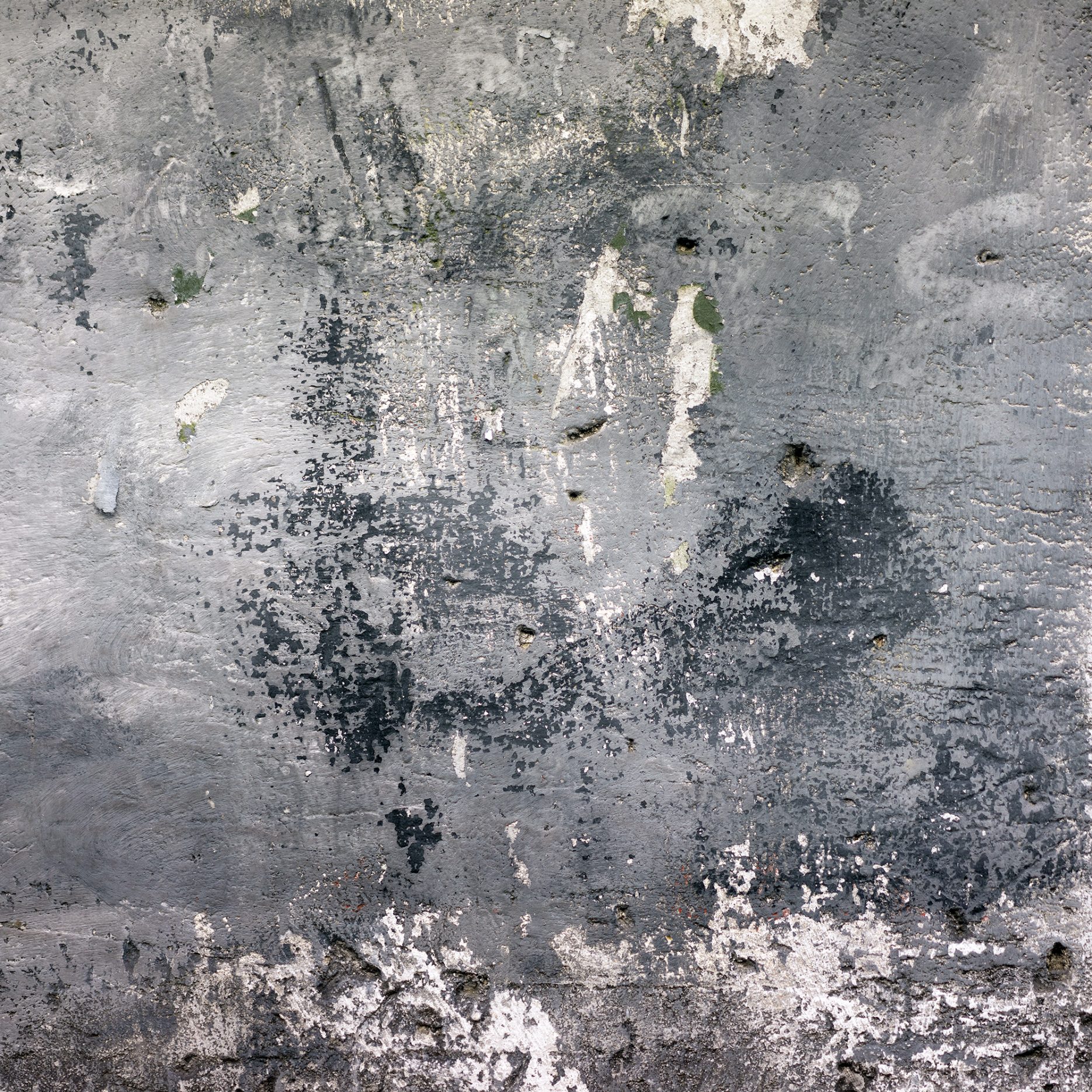 “He avoided publicity throughout his life and mostly ignored his critics, who questioned constantly whether his work deserved a place at the forefront of 20th century abstraction, though he lived long enough to see it arrive there. It didn’t help that his paintings, because of their surface complexity and whirlwinds of tiny detail — scratches, erasures, drips, penciled fragments of Italian and classical verse amid scrawled phalluses and buttocks — lost much of their power in reproduction.”
Randy Kennedy, New York Times, July 2011, on Cy Twombly