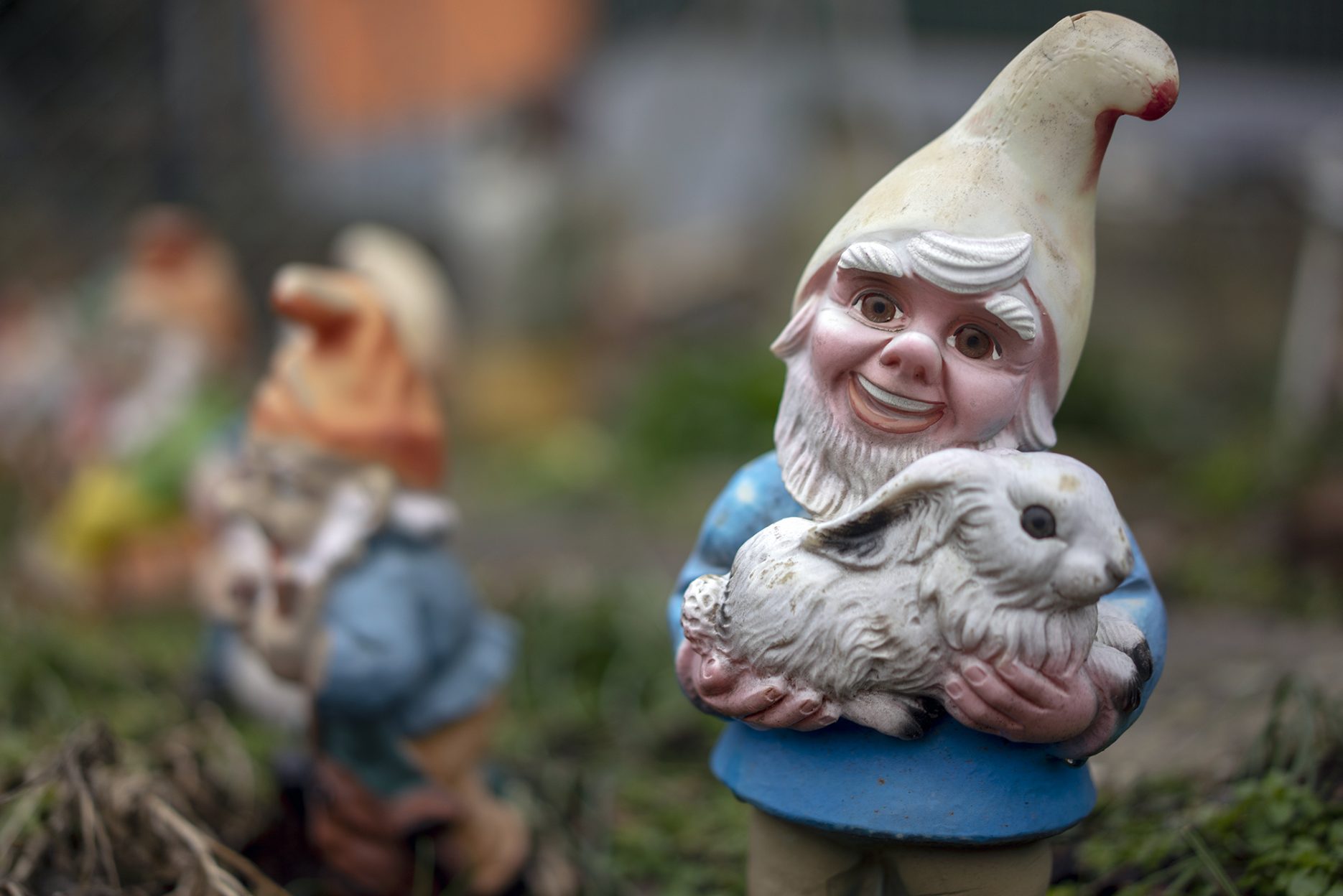 „The plan had run out of control. But rather than reveal this, the technocrats began to pretend that still everything was going according to plan. And what emerged instead was a fake version of the society. (…) Everyone knew that what their leaders said was not real, because they could see with their own eyes that the economy was falling apart. But everybody had to play along and pretend that it WAS real because no-one could imagine any alternative.

One (…) writer called it „hypernormalisation“. You were so much a part of the system that it was impossible to see beyond it.
The fakeness was hypernormal.

The collapse of the Soviet Union also had a powerful effect on the West. For many, it symbolized the final failure of the dream that politics could be used to build a new kind of world. What was going to emerge instead was a new system that had nothing to do with politics. A system whose aim was not to try and change things but rather to manage a post-political world.

One of the first people to describe this dramatic change was a left-wing German political thinker called Ulrich Beck. Beck said that any politician who believed that they could take control of society, and drive it forward to build a better future, was now seen as dangerous. In the past, politicians might have been able to do this. But now they were faced with what he called „a runaway world.“ Where things were so complex and interconnected and modern technologies so potentially dangerous that ist was impossible to predict the outcomes of anything you did. The catalogue of environmental disasters proved this. Politicians would have to give up any idea of trying to change the world. Instead, their new aim would be to try and predict the dangers in the future, and then, find ways to avoid those risks.“ (…) The political picture he gave was of a political class reduced to trying to steer society into a dark and frightening future.“